Thursday, June 21, 2012
This Supreme Court decision represents a major step forward in advancing the civil rights of people with disabilities and has changed thousands of lives. 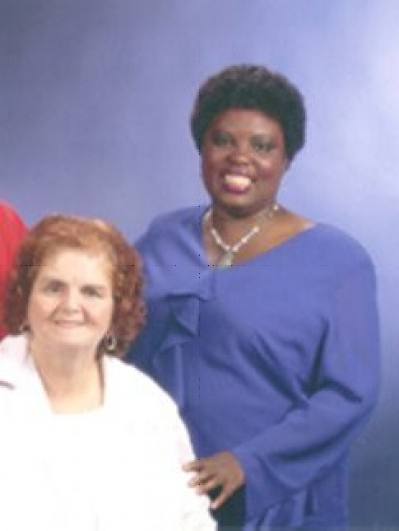 The story of the “Olmstead” case begins with two women, Ms. Lois Curtis and Ms. Elaine Wilson, who resided in a Georgia Regional Hospital. Following the women's medical treatment there, doctors said that each was ready to move to a community-based program. However, the women remained confined in the institution, each for several years after the initial treatment was concluded. They filed suit under the Americans with Disabilities Act (ADA) “community inclusion” mandate, for release from the hospital.

On June 22, 1999, the United States Supreme Court ruled in Olmstead v. L.C that Ms. Curtis and Ms. Wilson should receive services in their community instead of being in an institution. This Supreme Court decision represents a major step forward in advancing the civil rights of people with disabilities and has changed thousands of lives.

Now, people with disabilities across the country have the opportunity to receive services in the community of their choice instead of institutions and can enjoy the benefits and opportunities available to everyone.

Sadly, Ms. Wilson passed away, but enjoyed the benefit of living out her life in the community because of her advocacy.

Greg Zarus, Mayor of Pine Lake, GA made the following statement…“We’re proud to have Lois Curtis’ studio in the City of Pine Lake. She has become a part of the community both for her joyful personality and her poignant artwork.”